Take part in a fascinating walking tour through Prague‘s Jewish history, as you experience the only Central European Jewish quarter to survive the holocaust. Jews have always played a big role in Prague’s history and had great impact on Czech culture. On this tour, you will learn about Jewish legends, including the mythical Golem.

With over a thousand years of history, the Prague Jewish Community is filled with many sites that still testify to its rich past. This tour will take you through the Jewish Museum, one of the best of its kind in Europe and the. Old Jewish Cemetery - dating from 1478, it is Europe’s oldest “surviving” Jewish cemetery. Jewish people in Prague were not allowed to bury their dead outside the ghetto, so they had to adapt and built the tombs one on top of the other. 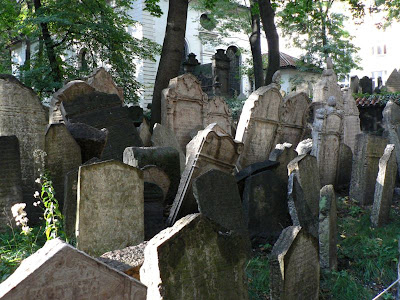 You will also visit some of the six surviving synagogues. They were used during the Nazi era to store Judaica items. One of them, the Altneuschul (Old-New Synagogue), is the oldest functioning synagogue in Europe. 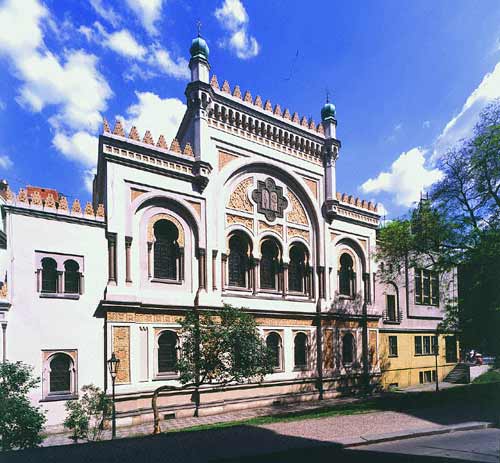 Our next stop will be Kafka's house. There are many houses in Prague connected to Franz Kafka, but we will visit the place where he was born. Then we will walk through Maiselova Street to the Old Town Square, where our journey to the past ends.